Born in the UK but raised in Argentina, as a child John Bonardo created castles with his stepfather's VHS collection.

He persued his film studies in barcelona where his work would quickly garner the attention of Sony Music, Emi Records and this would  lead his move to Milan. Since then he has directed films for notable brands such as Ferrari, Triumph and Red Bull. He has collaborated with Gucci, Loro Piana and Marcello Burlon among others.

As he says, "that VHS collection was the beginning of everything". 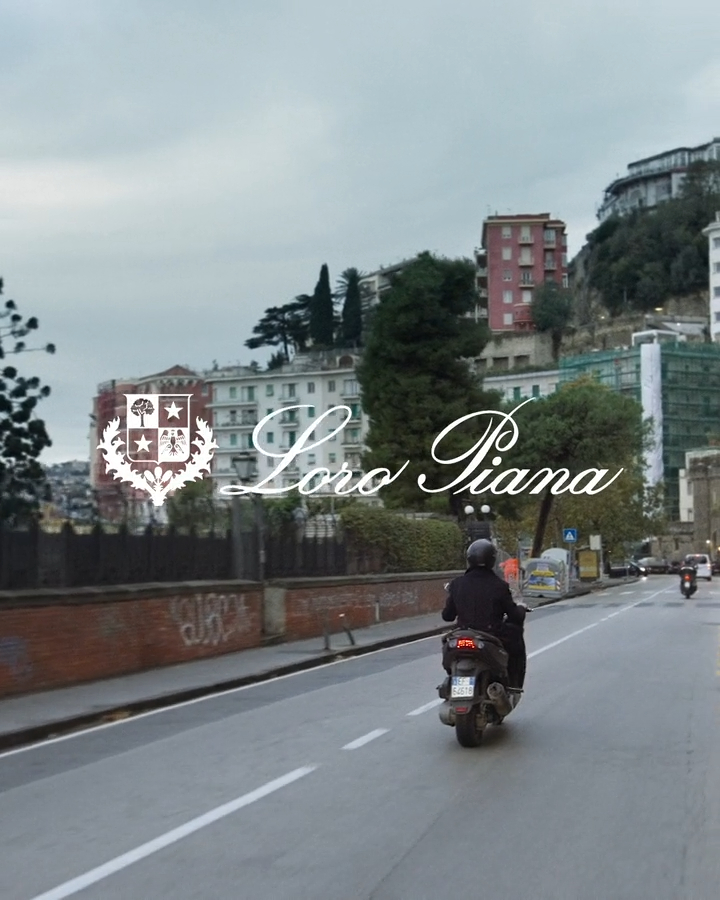 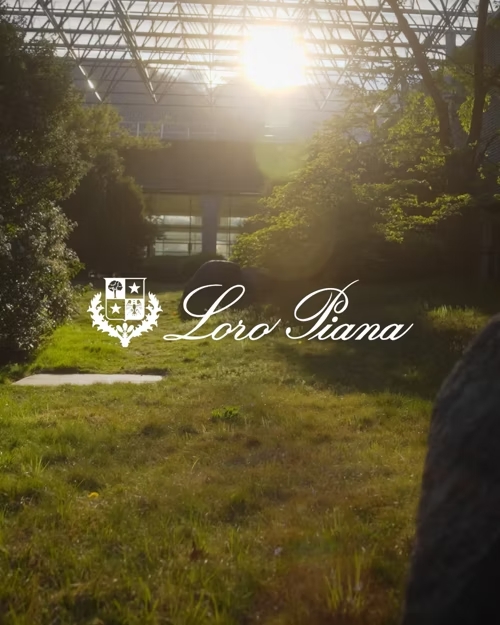 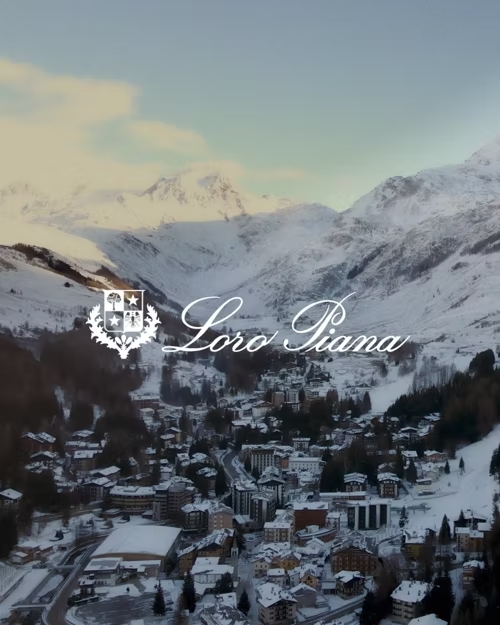 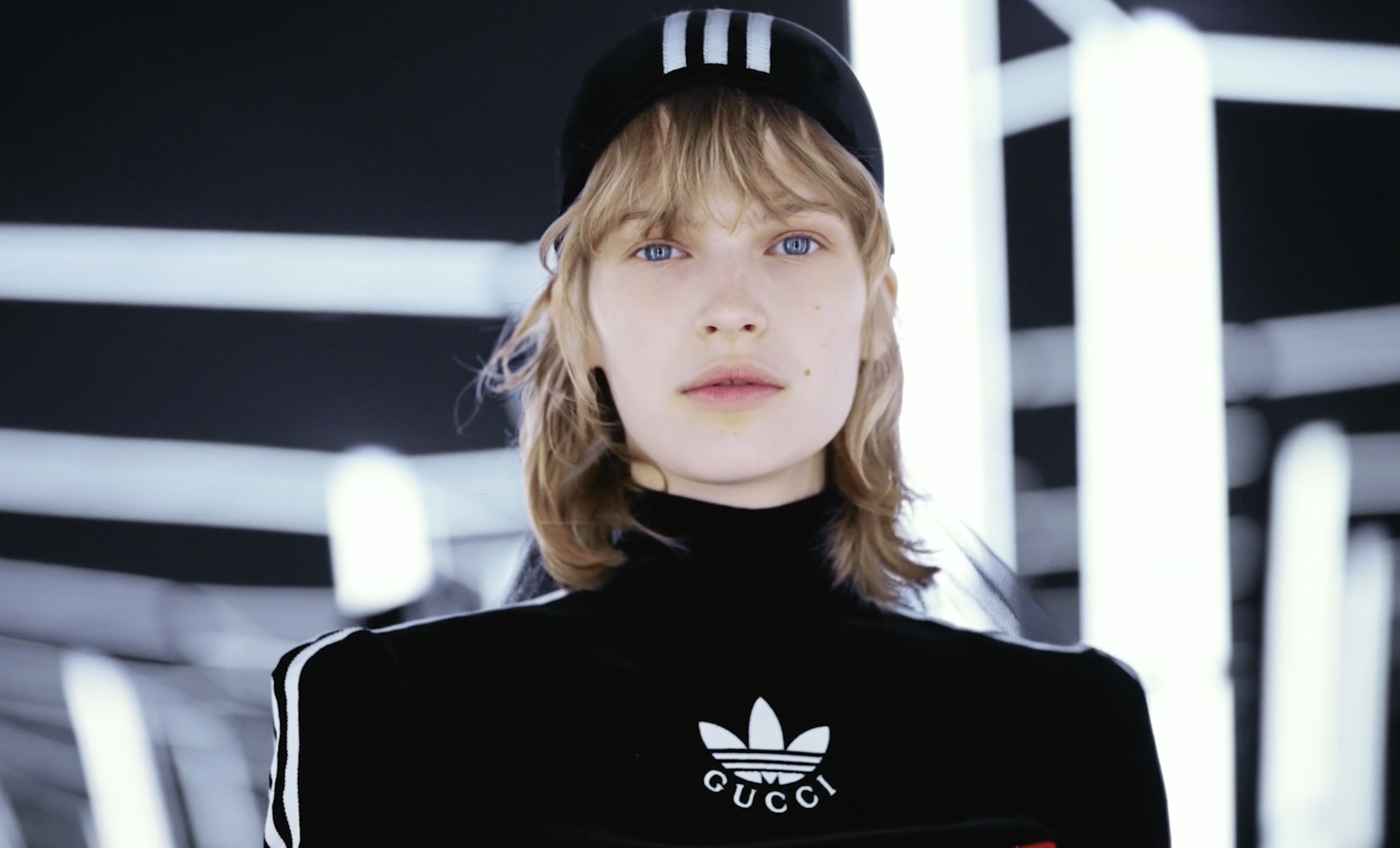 check out more works on Vimeo